This month Spanish artist "Le Clotêt Avec Garcés", comes to WEATNU with his shoegazesque dark and personal track Techno Dancing In Hell. Recorded during 2010 on an iPhone (the first to record on iPhone so I've been told.) What does this track really speak about? First you have to know who the artist is before you judge their work. Le Clotêt Avec Garcés keeps his heart in Seattle, where the Seattle sound was born, SUB-POP Records lies and a rich history of music still remains. Between it's echo-like Cornell-influenced screams and almost personal mirage played to acoustic overtones and electric guitar, "Techno Dancing in Hell" which brings me back to the heyday of Radiohead's Karma Police, brings us something new.  This is folkgrunge music, as writer Hussein Garcés most passionately calls it. There is much dissonance in-between the picked timbres and droning chords played over the backing melody. Distorted vocals show the struggle with something deep-seeded and disturbing, muttering something behind it all. Le Clotêt Avec Garcés(LCâG) continues a haunting moment with and without drums and seems to put us under a spell. 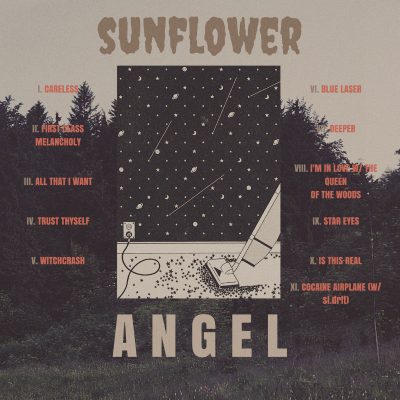 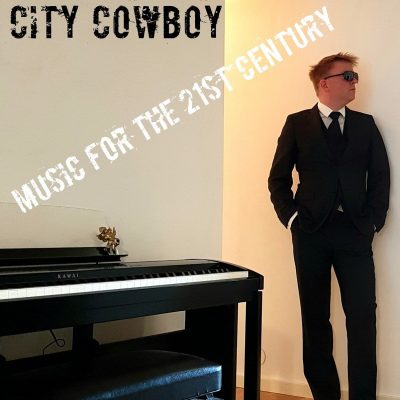