The Best Artists of the 80’s – Pet Shop Boys

In 1984, the group's pioneering piece of synth pop, entitled 'West End Girls' thought of as their very best.
The Pet Shop Boys' dark track was influenced by hip hop music and a TS Elliot poem, describing the pressures of inner-city life.

The Pet Shop Boys' second UK hit, 'It's A Sin', depicts their time at the Catholic St. Cuthbert's
High School in Newcastle. The song was written in 15 minutes, and was intended as a camp joke, but people consciously took very serious. I remember hearing the song for the first time, "how powerful" I thought, it moved me, hearing the clarity in his voice and how serious this was to him. The interesting thing about the song was, the local parish priest in Newcastle delivered a sermon on it, reflecting how the Church changed from the promise of a ghastly hell to the message of love.

In 1987. The synth pop duo covered "Always on My Mind", a TV special marking 10 years since the King passed away. They decided to release it as a single, and it became that year's Christmas number one.

Their 'Actually' album (What Have I Done to Deserve This?) track was accompanied by Dusty Springfield (60's soul legend), and it was a number two hit in the UK and US, riding close behind Rick Astley and George Michael's top spots.

In 1992, Derek Jarman asked them to perform at a charity event in Manchester. 'Go West'
a disco hit was selected and later, the two decided to record it as a single, and it was a huge hit.

During the duo's early years, they wrote 'Opportunities' describing "two losers" and it is based around the quote "Let's make lots of money". Somehow, it is written about himself as being intellectual and educated.

Neil Tennant said he imagined this song "Rent" as being about a kept woman, living in America.
The song also deals with a financially one-sided relationship, kept as a kind of secret..

The song, "Being Boring" came from the accusation after someone said the duo was being boring. The duo described it as "one of the best songs that we've written. It's tells of our teenage years and how we moved to London, and I became successful and my friend became ill."

'Release', the duo's 2002 album gave them another top hit, despite it bizarre music video, showing mice running across tracks and eating discarded food at a Court Road Underground station, with only minimal shops of the duo. Never accuse them of being boring.

Their 1988 album, 'Introspective'  produced this song influenced by Latin pop and also by the song 'Elle est comme les etoiles' by Desireless. 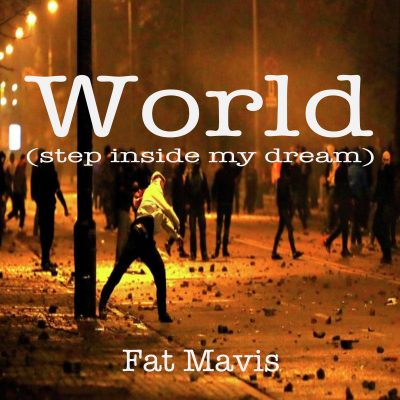 World (Step Inside My Dream) – Single by Fat Mavis 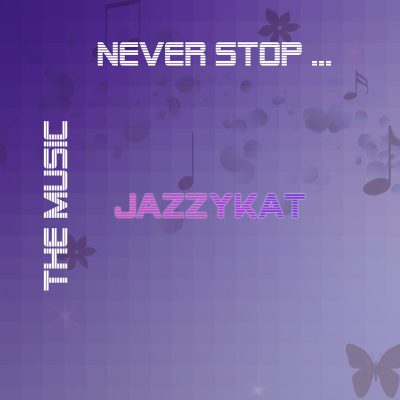