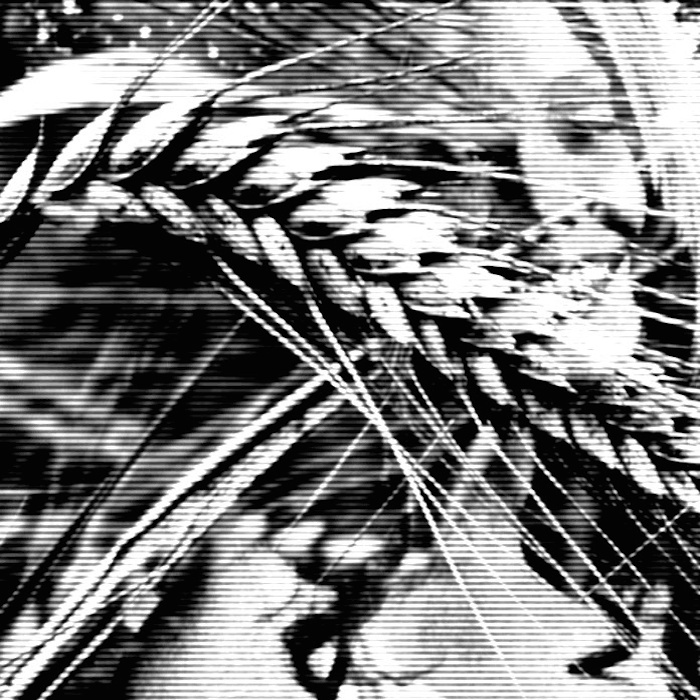 Long before Richard D. James, there was Tom Ellard. First forming ‘Mr. and Mrs. No Smoking Sign‘ at the end of the 70s, eventually becoming ‘Severed Heads’. Rhine is an album to be analyzed, because it has so many different facets. Sitting down and putting the headphones on is my favorite past-time. A time to reflect. Ellard’s music has always been ‘head music’, music for thinkers. You could call this album art, or you could call it unique, but you can never call a Tom Ellard album dull. The complete brilliance of each pad, bass and drum pattern all set into motion, become RHINE.

Recorded at Terse Tapes, Australia. ‘over a period of years’, ends up as a familiar masterpiece we haven’t heard in a while. A name borrowed from another project; one swap for another. Between pop-laced lyrics and pure analog, this album fills the ears with strange, cut-up vocals, voices talking about telepathic utterances and puzzles. The video to Rhine was just a taste of what was to come. CEO welcomes the ears to the busy sounds that meet every Severed Heads fan, and vocal patterns, we become so giddy about. More happy tunes turn into Lolly track #2. Rhine is comprised of many analog synths that any synth lover would give their VST’s to own, Blofeld to SH101. Mir ist es Kalt enters with deep bass tones, that only the sub-human in us understand. Carry the Birds: comes at us with a closed filter cutoff to a drum beat around notch freq; melody break and mood swings carry the Birds, deep lyrics set to the backing track. Far from Your sky, sung by Ellard. Welcomed by Geography, an enigma of riddles pointing to GPS coords, that appear to be a puzzle, clearly intentional. Fingers more cryptography and catchy basslines, where is this album going? Sending fingers to the sky, always fun to listen to strange lyrics. The music nature of the times and beyond. Rhine sounds like nothing else today. and we think this is a good thing. But Rhine is more than just another album, this is music from a land across the world, from the mind of Ellard. How can it not be different? Rhine is the future of Mr. Ellard’s sound, upon his break away of his past and Severed Heads, we still hear what the remaining sound of Severed Heads was about. A most haunting song ‘Star beacon’ much like  ‘Harold and Cindy Hospital‘, comes to the end of Rhine. But beyond the end there are more gems on the USB ‘hardcover’ if you were lucky enough to purchase it.

Some of our favorite Ellard albums include