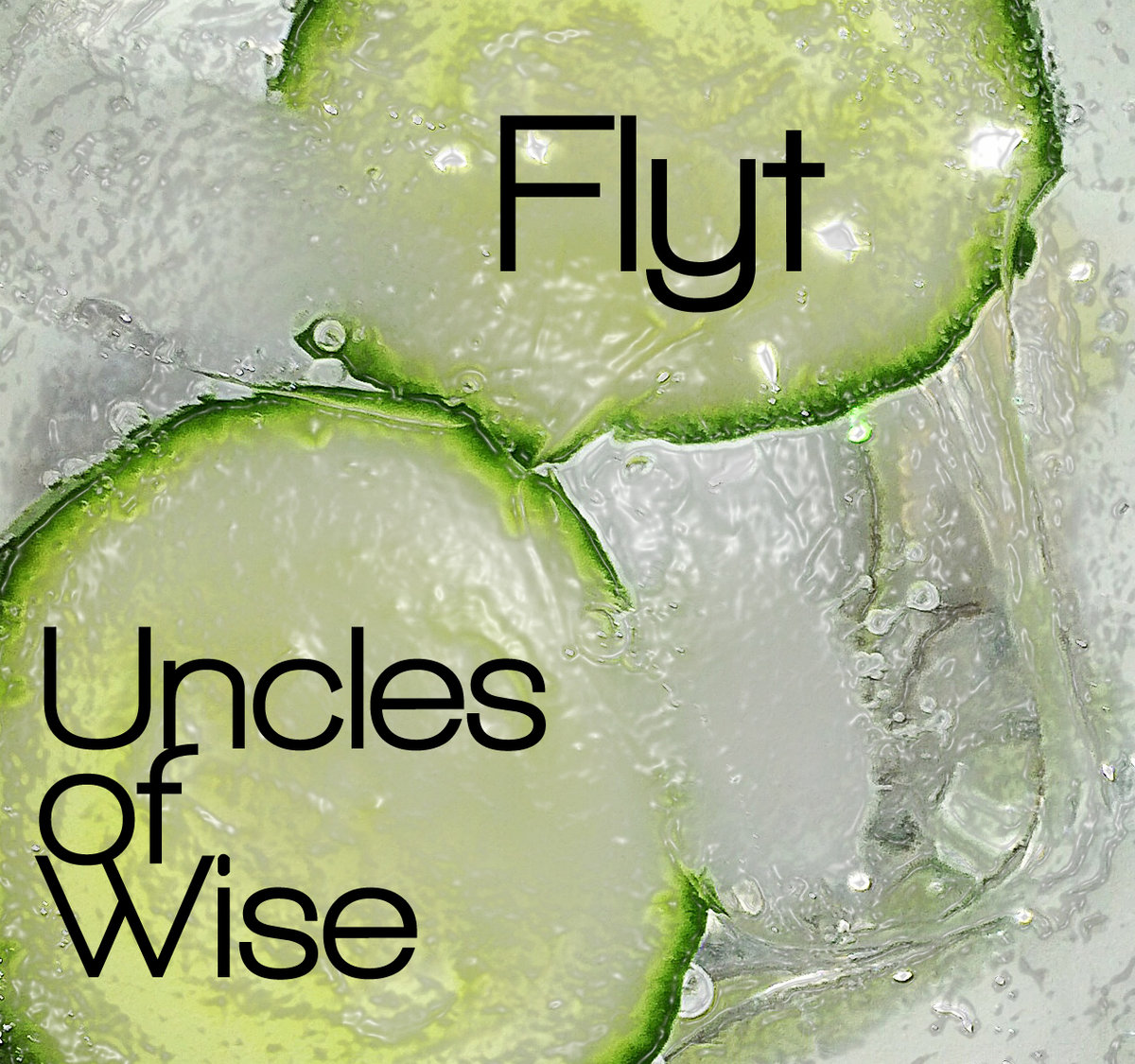 Uncles of Wise have landed with a paradoxically energetic yet relaxing EP entitled Flyt, released by Weatnu Records. Spawned from the Trivia Corporation. Uncles of Wise have been creating an exquisite brand of Electronica, House, Techno, Ambient and Dub since 1994 by direction of solo Sheffield artist, who simply goes by the same name.
Due to the eclectic style and methods by which Uncles of Wise composes music, I found it difficult to put my finger on any direct influences for this EP. However, Uncles of Wise have revealed, Underworld, Orbital, deadmau5, Daniel Avery, Chemical Brothers, The Black Dog and The Orb to be some of his favorite Artists. Now, it would be no surprise where I to learn that The Orb, Deadmau5, Chemical Brothers and the like, led Uncles of Wise to soar into these Techno-spheric Skies, but they are certainly a unique species themselves.
After I listened to the EP, Flyt, I decided to do a little reflecting back through the Uncles of Wise Discography. As indulged in this nostalgia, I could detect faint traces of Panopticon, and Circles evincing that Flyt has kept the line of Heredity strong and cogent. Uncles of Wise stand true to the’ Musical Style the UK artist has developed while ratcheting down the vocals a bit.
This Minimalist approach is most alluring, effectively enveloping the listener in a vortex of swirling, pulsating rhythms that lift you out of Urban drudgery. Flyt is an ambient journey that can whiz one through fast-moving Synthesizer Sequences which ripple by and spiral through scales of irresistible syncopation to the Rhythm of a clap and foot-thumping bass-driven Techno House and Big Beat. Meanwhile beckoning Female Vocals slip in and out with sultry echoes of siren song through the wormholes of your Conscious Mind.
I found the experience of listening to the three tracks of the EP to be an very engrossing experience. It felt warm and comfortable like I was ensconced in a booth near the back of the Mezzanine of a posh nightclub, while enjoying my drink with an old Friend or some new Companion! If you’re into Techno on the mellow side with a hot-house beat, then Flyt by Uncles of Wise will certainly take you where you want to be. Flyt is available on Weatnu Records.